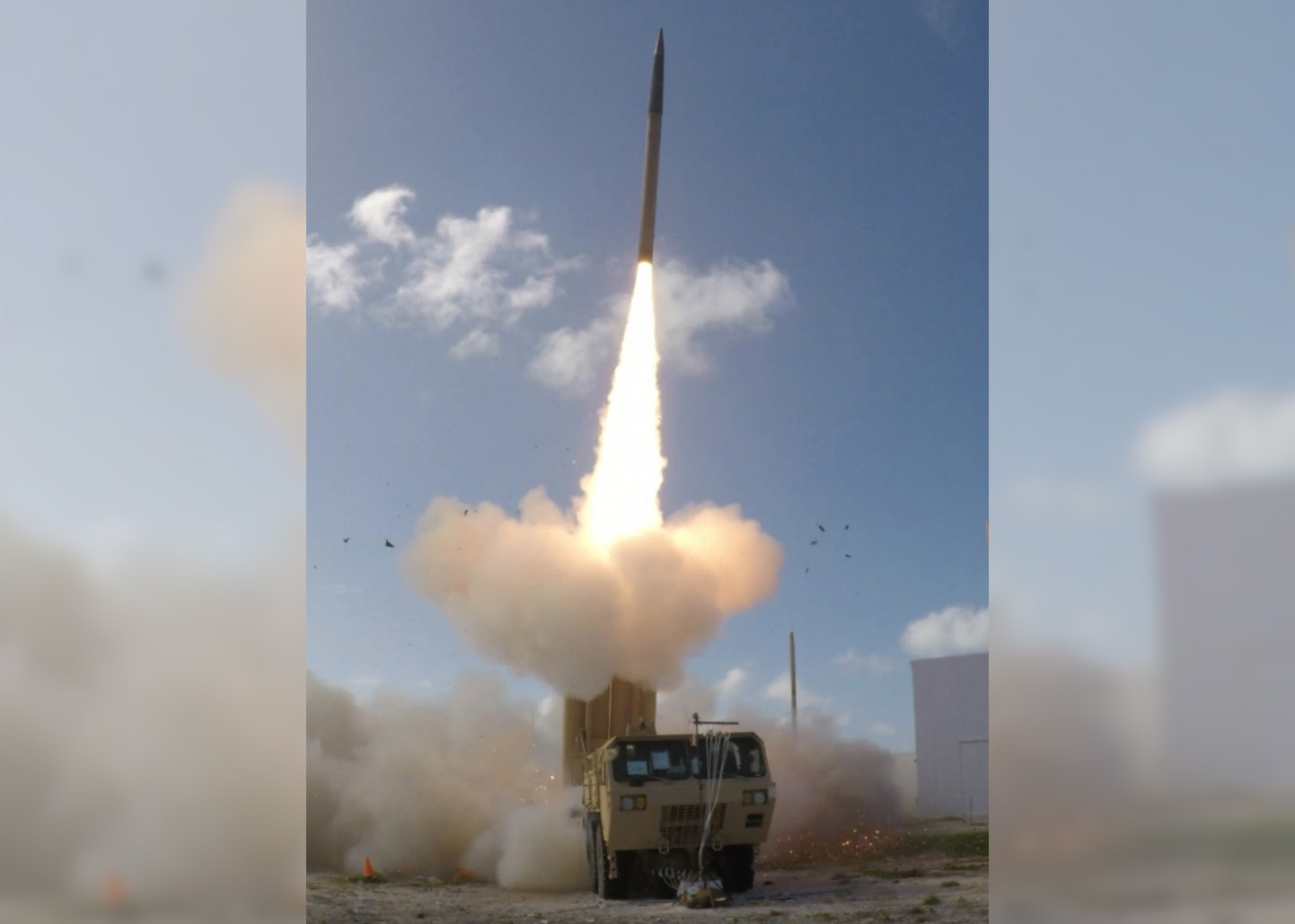 TSC has been an integral part of the THAAD program since the weapons systems inception back in the early nineties. TSC was instrumental in developing the HWIL system (Radar Interface Unit), which provided the RF uplinks to the THAAD missile during and prior to flight.

Discrimination, distinguishing lethal objects from non-lethal ones, is the most challenging problem of ballistic missile defense. The primary objective of the missile defense shield is to neutralize the lethal warhead.
Learn more →

TSC has been a strong technical participant in Aegis Ballistic Missile Defense (BMD) programs for over 20 years, beginning with the Navy Area program, continuing through the Navy Theater-Wide program, and currently with Aegis BMD. Our primary contributions are technical systems engineering and integrated logistics support, where we assist with timely development, installation, and integrated logistics support for the Navy’s BMD ships.

Copyright Technology Service Corporation 2022 - All Rights Reserved
Back To Top